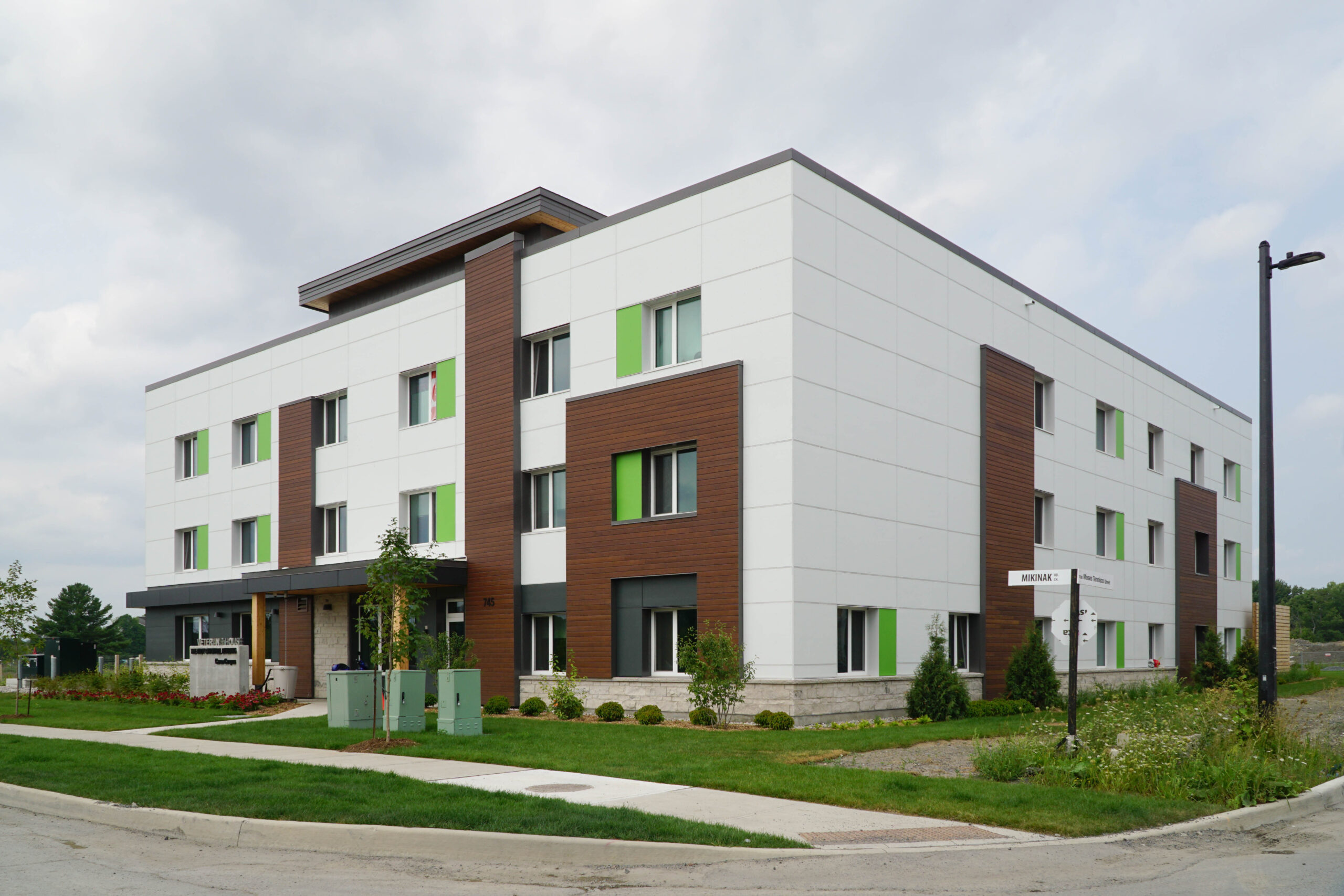 Veterans’ House Canada’s first home is the Andy Carswell Building, named after Royal Canadian Air Force pilot and author Andy Carswell (1923-2021). It was constructed on the site of the former Canadian Forces Base Rockcliffe in Ottawa. On February 1st, 2021, we welcomed our first residents. The Andy Carswell Building consists of 40 bachelor units for veterans who are homeless or at risk of homelessness. It is the first of its kind in Canada, offering permanent, supportive housing, which means veterans can stay for as long as they need. 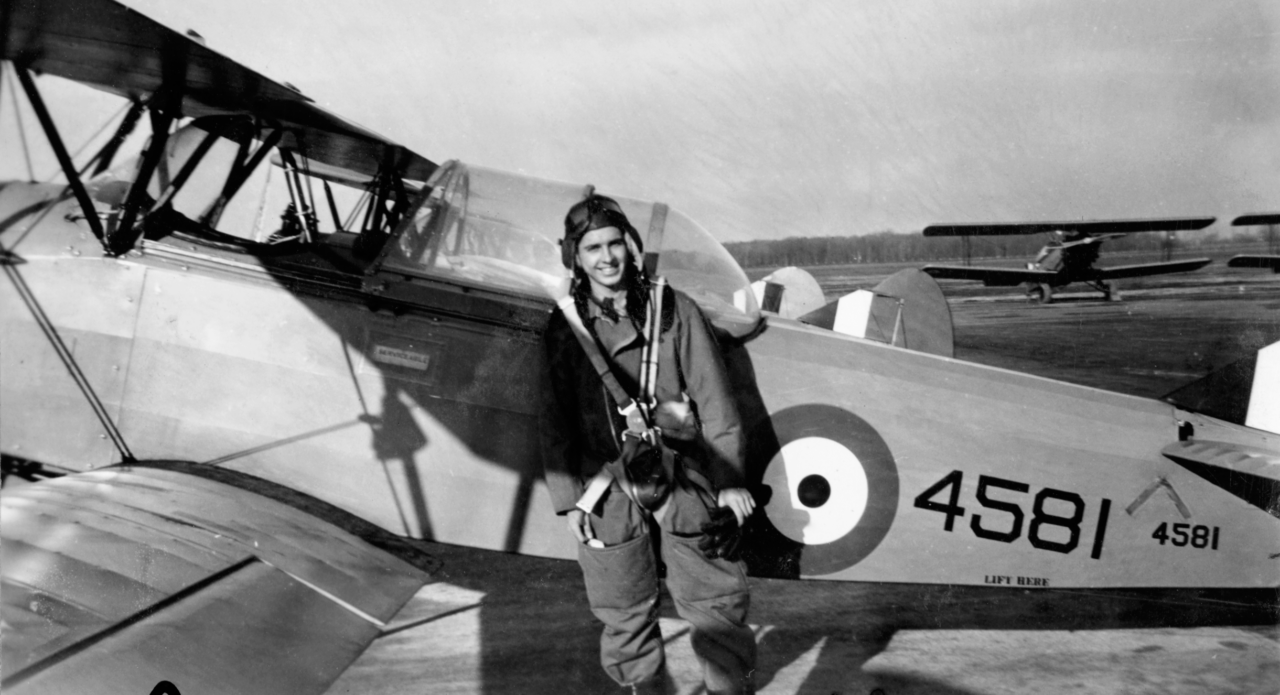 Many of the values this company is founded on were instilled in John Carswell by his father, Andy Carswell. Chief among these is to always do what is right, rather than what is easy. To say that Andy did just that is evidenced by the life he lived. For at just 18 years of age, as World War II raged on, Andy joined the RCAF and within a year was piloting a Lancaster bomber. He was shot down in January 1943 and was a POW for the rest of the war at Stalag VIIIB in Lamsdorf, Silesia. He escaped twice, once making it to Stettin on the Baltic Sea. After the war, Andy continued his love of flying. He worked as an instructor at Central Airways while a student and then rejoined the RCAF in 1948. He was awarded the Air Force Cross for bravery by Queen Elizabeth II in 1956 for saving the lives of two fishermen in British Columbia, landing his PBY Canso in the frigid waters just in time. Andy was also highly regarded as the Regional Air Safety Officer for Ontario and for his float plane expertise. In 2011, he wrote a book, “Over the Wire,” about his wartime experiences. He was very proud that it was available in libraries across Canada. Andy volunteered at the Sunnybrook Veterans Centre for many years and was very glad to spend his final days there. He is survived by his beloved wife of 74 years, Dorothy “Dot” McCreadie, as well as four of his five children and many grandchildren and great-grandchildren. Squadron Leader (Ret.) Andrew “Andy” Gordon Carswell AFC, CD (1923-2021) passed away peacefully in his sleep at the Sunnybrook Veterans Centre on July 25, 2021. He served his country as a pilot in war, and in peace. Donations can be directed to the Andy Carswell Veterans House for homeless veterans in Ottawa and/or the Sunnybrook Foundation in support of the Veterans Centre.